History of Mozambique and Ponta do Ouro

Ponta do Ouro (also Ponta d'Ouro) is a town in the extreme south of Mozambique, a mere 15km from the South African border, lying on the Mozambique Channel south of Maputo. Although no one knows the origin of the name, translated to mean, "Place of Gold," suggestions have ranged from a ship sinking off the coast, losing its cargo of gold, to the golden sunrises over the bay.

Like many countries on the African continent, Mozambique has had an interesting, and turbulent history. Gaining independence from Portugal in 1975, Mozambique faced a bitter civil war for over 26 years, resulting in high levels of poverty and limited infrastructure. After becoming a republic in 1990, the government is slowly but surely trying improving on the country's development.

Boasting a population of approximately 21 million people, most Mozambicans live along the long (2 500 km) coastline, with fishing and simple agriculture providing the essentials of life.

Crossing the tropic of Capricorn, Mozambique has a tropical climate, making it a popular holiday destination for tourists the world over. Although the climate varies slight from area to area, the coastal towns experience their heaviest rainfalls during the months of December to March, classified as their seasonal rains, and enjoy sunshine throughout the year.

Not surprisingly, seafood is the main speciality of Mozambican cuisine with fresh fish, lobster, calamari, prawns and crab being some of the firm favourites. Due to the Portuguese influence, those looking for something a little spicier are well catered for.

Mozambique is truly a unique and wonderful destination to explore, and a holiday destination that will render many happy memories. 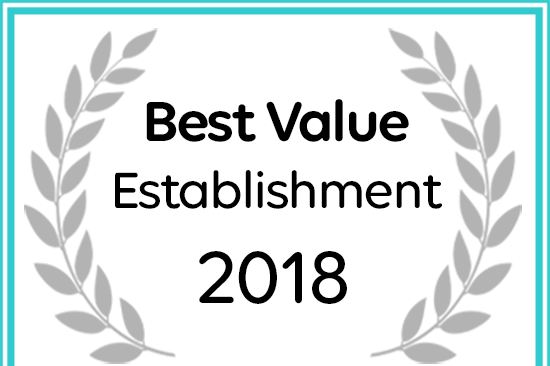 Coco Rico has been named a Best Value Establishment on Afristay.com.